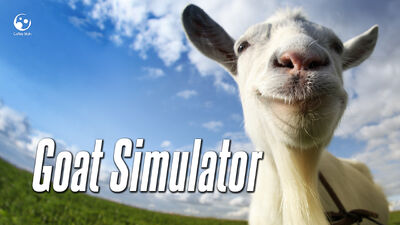 Goat Simulator is a small, broken and stupid game. It was made in a couple of weeks so don’t expect a game in the size and scope of GTA with goats. In fact, you’re better off not expecting anything at all actually. To be completely honest, it would be best if you’d spend your $10 on a hula hoop, a pile of bricks, or maybe a real-life goat.

The game has ratings depending on the platforms.