It parodies some of the most popular Sci-fi games, movies and TV shows, like Doctor Who, Mass Effect and Star Wars.

Key features (as stated on Steam) 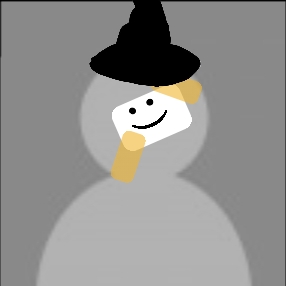